Here I am walking to my corporate lunch room with my Cup of Noodles, Cheez-Its’ and water, while the aroma of everyone’s food consumed the area, it smelled like some good ole meatloaf and mashed potatoes. I’m thinking “Girl, why didn’t you grab that leftover spaghetti.” Not because I would prefer that over my noodles, but because I start feeling a little embarrassed. Just as I was about to get up from the table, I heard “Sit down and be humble.” (No, it wasn’t Kendrick Lamar) I literally laughed out loud! Who am I to be embarrassed about having food!!!!

I sat my proud self down, added my water to the cup and enjoyed my lunch.

How many things have you not done in fear of what others would think? More than likely, that person that you’re so worried about impressing really doesn’t care anything about what you do. And if they did, you’re not the one with the issue, they are.

I’ve made so many decisions based on what I thought people would think of me, and if my false image would be exposed. I never wanted people to view me as being less fortunate or naive. I faked it a lot of my life because my background was poor and I didn’t have the ideal childhood. I lied about so much that I started believing myself and before I knew it, I was a total counterfeit. My self perception was horrible.

Ladies, I was soooooooo miserable. Wearing a mask is a lot of work. It wasn’t until I met My Lord, My Savior, My Friend and the great I Am in my life that I learned to appreciate the person that He created me to be and not what the world thought I should be. I was finally free! And my life became all about pleasing Him but as you can see, that ugly pride sneaks up every now and then, and I get a great reminder, “Sit down and be humble.” 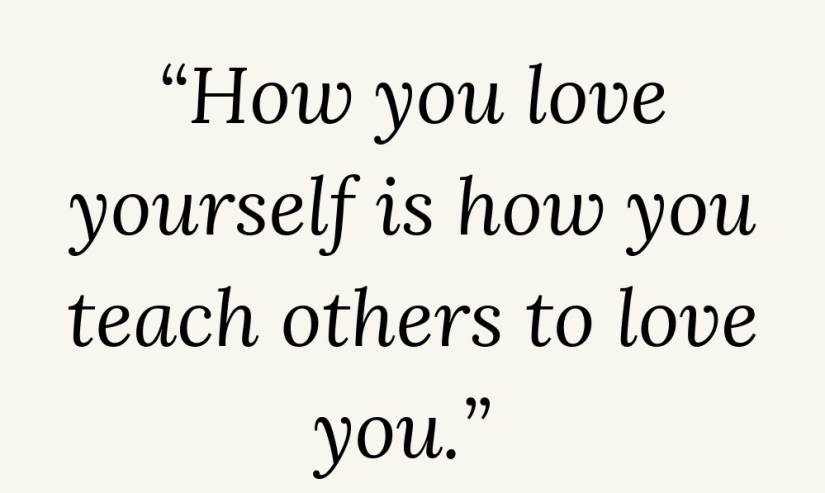 Chile, where do I start when explaining the woman that I was before marriage #2. I thought I was everything a man would love to have. Sis!!! Checklist was in order! Boom, bam, bing!……But what I found myself attracting was men who expected me to “hold-them-down.” Which I did because I was always told, “if you don’t another woman will.” Uh un, I was not going to be blinded by the infamous clean-up woman. I wanted to be that woman with no competition and the one a man would hate to see walk away. Honey, I always put my best foot forward, well that’s what I thought I was doing, but when God got a hold of my behind, this is what he revealed that I was bringing to the table:

▪️My good credit, that I used to persuade men.

▪️My nice size butt, that I used to entice men.

▪️My beautiful home, that I used to house men.

▪️My high paying job, that I used to impress men.

▪️My nice bank account, that I used to buy men.

So as you see, we can think we’re giving a man our very best but at the end of the day, it could be a bunch of shallow stuff because we believe those are the things that are attracting attributes……and then we feel disappointed and hurt when we end up in debt financially, damaged emotionally, drained mentally and used sexually.

This was my story until I turned to God for answers because I was tired of coming out of relationships feeling depleted. I knew it was me because I was the common denominator.

My first marriage was a hot mess because I didn’t know what it meant to be a wife outside of being superficial and I didn’t want to repeat the same behavior. 🙅🏾‍♀️

I’ve heard that you should be careful when you ask God for something specific because you never know how the answer will come. Girrrrlllll…. He took me, broke me and restored me for the husband He had for me. Man, what I thought was pure punishment, had a purpose.

That butt that I had, deflated after I lost 30lbs. I lost my job, car and my home, so there went my credit. Oh my bank account was in the negative….because I had so much pride in my status, I didn’t ask anybody for help. Those guys vanished because I had nothing more to give!

I spent 4 years with God getting to know who He created me to be….not what I created me to be. When I say that I was literally unraveled y’all, it was layer-by-layer and it was painful but it all worked for my good and His glory. 😖

I have so much more to share, so look for the next blog about how I got over and through, hahaha….be blessed, talk to you soon.

9 likewise also that women should adorn themselves in respectable apparel, with modesty and self-control, not with braided hair and gold or pearls or costly attire, 10 but with what is proper for women who profess godliness—with good works.